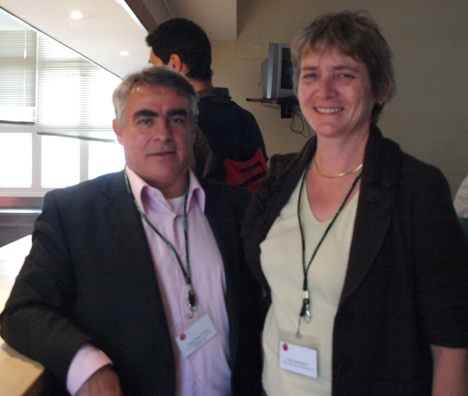 The Autumn 2012 CEV General Assembly benefited from a wide and enthusiastic representation from CEV members from across Europe.

New initiatives for 20123 will include the launch of the European Volunteering Capital and the Employee Volunteer European Network (EVEN).

In addition, the General Assembly re-elected the CEV president Eva Hambach for another 3 year term and welcomed a new board member representing Platform of Volunteer Centres and Organisations Slovakia, Alzbeta Mrackova. 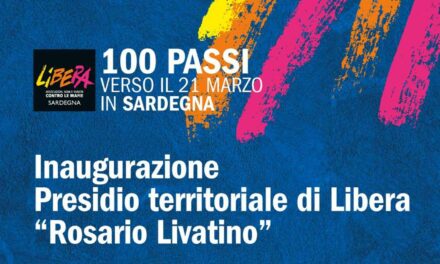 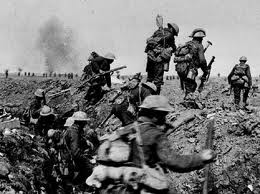 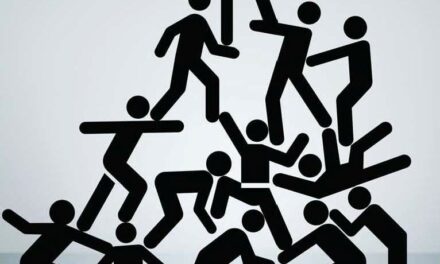 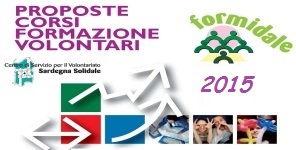