World Environmental Education Congress – WEEC – is an international congress addressing education for environment and sustainable development. WEEC 2017 is the 9th congress and will take place September 9-15, 2017 in Vancouver, BC, Canada.

The congress is an international meeting point for everyone working with education for environment and sustainable development or which have an interest in the field. WEEC 2017 is as such an opportunity to learn more about the latest in environmental and sustainability education, to discuss with people from all over the world, to share your own work and to learn from others. We are expecting participants from a wide range of countries. Are you maybe a researcher, educator, student, decision-maker, NGO or media working with or having an interest in education for environment and sustainable development, or are you just curious? Welcome!

The congress will discuss the role and importance of education for environment and sustainability at all levels; both in higher education and for lower ages.

The 9th WEEC (World Environmental Education Congress) will be held in Vancouver, Canada, in September 9-15 2017. The title of the congress will be Culturenvironment: Weaving new connections.

The International Organizing Committee is the WEEC Permanent Secretariat, based in Italy, the Local Organizing Committee is the Institute for Environmental Learning (IEL) a collaborative of researchers and practitioners committed to high quality environmental and sustainability learning in British Columbia. Their members come from a variety of institutions including universities, colleges, school districts, community groups, non-profit organizations, and provincial and regional governments.

In 2010 the Institute was granted status as a Regional Centre of Expertise (RCE) on Education for Sustainable Development (ESD) by the United Nations University and in 2013, the Institute won an RCE award for its innovative Professional Development practices.

Vancouver wants to be the greenest city in the world by 2020. It is is already Canada’s greenest city, has the smallest per capita carbon footprint of any city in North America and is an industry-recognized front runner in green building, planning and technology.

In consideration of themes and programming for the 2017 congress, the local organizing committee envisions a broad and inclusive view of topics on environmental and sustainability education that will highlight the impact of urban ecosystems and local, place based initiatives that can be translated into practices on a global scale. Of particular interest is the interplay among cultural and environmental factors which are at play in a region such as British Columbia.

The Congress will pursue the following themes: 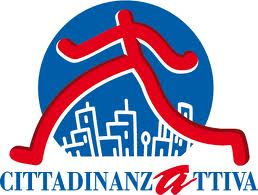 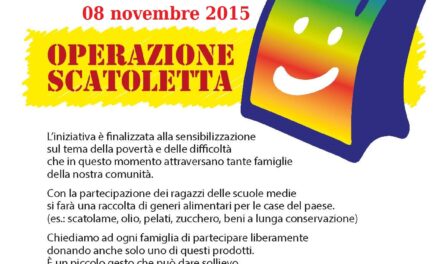 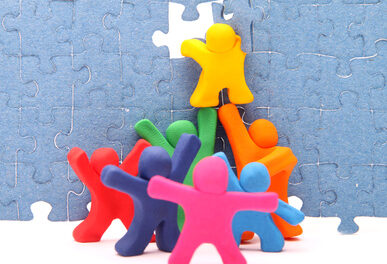