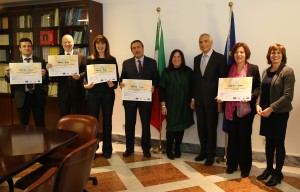 On 29 October 2015 the European Volunteer Centre awarded the Candidature Certificates to Italian municipalities, candidates to become the next European Volunteering Capital in 2016 and 2017. The Ceremony took place at the Italian Permanent Mission to the EU in Brussels and was kindly hosted by HE Mr SANNINO Stefano, Ambassador Extraordinary and Plenipotentiary. Representatives from Italian Regional Offices in Brussels received the Certificates on behalf of: 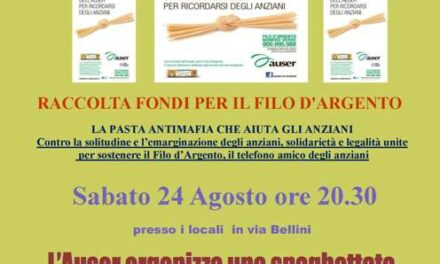 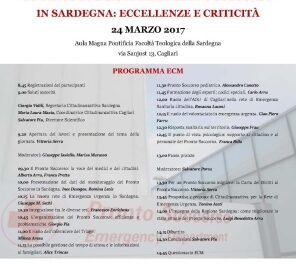 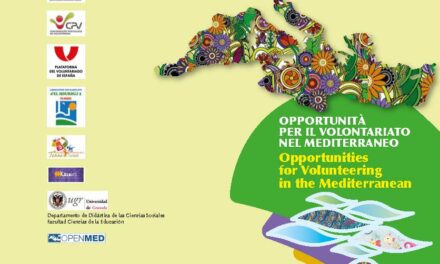 Cagliari – Opportunities for Volunteering in the Mediterranean